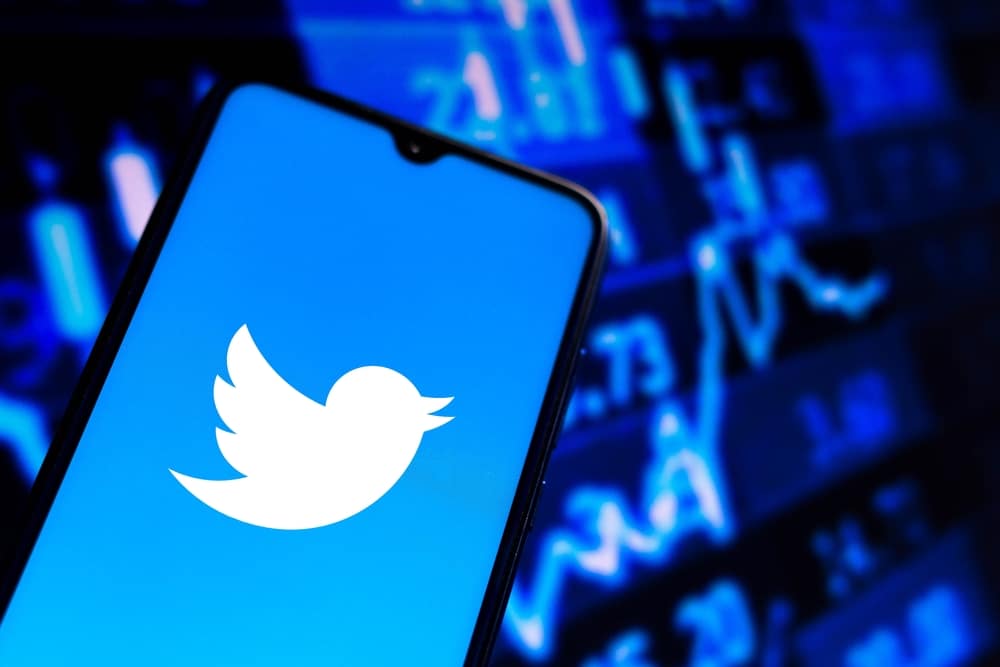 Despite recent upheavals and controversies, Twitter is still one of the most popular social media platforms around. Research suggests that in the second quarter of 2022, Twitter’s daily active users numbered almost 250 million, and although recent developments might conspire to take that number down a few pegs over the next month or two, don’t be shocked if you don’t see it change too much.

The fact is that Twitter taps into a niche that no other social network is currently occupying; it’s a microblogging site, a service which other social platforms like TikTok or Instagram aren’t really offering. Even if you’re a dedicated Twitter user and you spend a lot of time on the platform, though, there might be lots you don’t know about this venerable social network. Here are 15 things you might not have known about Twitter!

1. It was dreamed up in a playground

The story – at least, the one told by software engineer Dom Sagolla, who helped to create Twitter – is that a group of entrepreneurs visited a playground in San Francisco and discussed ideas they had for business ventures. Jack Dorsey, whose name you now know as the Twitter head honcho (for a while, anyway), suggested a “simple” idea wherein you “just write”. The rest, as they say, is history, as that’s exactly what Twitter offers today.

“Just setting up my twttr.” Those five incongruous words, one of which isn’t even really a word, would go down in history; after all, they constitute the first ever tweet, which founder Jack Dorsey sent on March 21st at 4:50pm Pacific time. This tweet ended up in the news again fairly recently, as a man paid $2.9 million for an NFT of the tweet, eventually selling it for a far, far lower amount. Still, the tweet itself is a part of internet history, and that’s respectable.

3. The bird’s name is Larry

Have you ever looked at the little blue Twitter bird and wondered exactly what its name is? Well, we can dispel the mystique for you right now. His name, it turns out, is Larry. That’s right; he’s named for famous basketball star Larry Bird, who notably played for the Boston Celtics and became a legend. We don’t exactly know why the team chose to name the bird after this particular sports personality, but it’s not a difficult leap to make when your mascot is a bird, eh?

4. Tweets weren’t supposed to be tweets

When Jack Dorsey and company launched Twitter in 2006, the team insisted on calling each individual post “status updates”. Dorsey says he wanted users to take the platform seriously, and despite the fact that users had already begun referring to messages as “tweets”, the team was reluctant to adopt that terminology officially. Of course, once something sticks, you really can’t get rid of it, and the messages would be known as tweets forevermore.

5. Larry is based on a hummingbird

Let’s go back to Larry for a minute. When logo designer Martin Grassey was constructing a new logo for Twitter, he decided to choose the hummingbird as his inspiration. This makes sense; despite their small size, hummingbirds are one of the smartest birds on the planet thanks to their brain size-to-body ratio, and that reflects Twitter’s ethos pretty well. The logo contains fifteen circles, which are intended to keep the bird’s size and shape consistent.

As you might expect from a website that’s essentially based around writing things quickly, Twitter is massively popular with journalists. In fact, estimates suggest that around a quarter of Twitter users are journalists, and over 94% of journalists actually use Twitter to help them with their jobs. It’s very difficult to acquire sources as a journalist, and if you’re looking for breaking news and hoping to cover it before it gets out to the general public, Twitter is a good way to achieve that.

Who’s the most-followed person on Twitter? Elon Musk? You might think so, thanks to his recent acquisition of the platform, but it’s actually still former US president Barack Obama, who boasts over 133 million followers. That’s over 17 million more than Musk has, and almost 20 million more than Justin Bieber, who’s in third place. Fourth is Katy Perry, who was the most-followed account for a long time, followed by Rihanna and Cristiano Ronaldo.

You’ve probably got a friend or a relation on Twitter who tweets constantly, but do you know anybody who signed up for the platform and then basically never tweeted? They’ve got that in common with around half of the users on the platform, with 49% of those signed up for Twitter only tweeting fewer than five times every month. Most of these “lurkers” reply more often than they tweet, but some of them rarely engage with the platform in any way at all.

9. There was originally going to be a “worship” feature

These days, many Twitter users command cults of personality; think of everyone hanging on every word Donald Trump tweeted while he was in office. Well, it was almost a little more sinister than that. Twitter was originally considering introducing a feature called “worship”, wherein you would receive every single one of a person’s messages, no matter how small or inconsequential. The feature was dropped, presumably because it was both too similar to the follow feature and pretty creepy.

Let’s move on from gender and take a look at Twitter’s demographics based on age. Approximately 60% of Twitter users are between the ages of 25 and 49, which might make you think that Twitter is exclusively a platform for young professionals, but it’s not so. 17% of the user base is over the age of 50, and a further 17% fall between the ages of 18 and 24. The remaining 6% or so are younger, averaging between 13 and 17 years old. It takes all ages!

You might have seen the recent furore in which Elon Musk began charging users to add blue verification ticks to their name, thereby arguably cheapening the whole verification process. Prior to that change, there were, according to the Guardian, about 400,000 verified accounts on Twitter, give or take a few. The verification tick was more than proof of identity; it was also a status symbol that showed you were recognised by Twitter as an important person.

13. Half of Twitter’s employees are engineers

Estimates suggest that around 50% of Twitter’s workforce consists of engineers. You can think of engineers as the people who “keep Twitter’s lights on”; they aren’t glamorous, but they do incredibly important work and they’re highly skilled individuals. You may also have heard that hundreds of Twitter employees have begun quitting the company in response to Elon Musk’s changes to work culture, and that many of those employees are engineers. That might not bode well for Musk’s fledgling stewardship.

14. James Cameron tweeted from the bottom of the ocean…or did he?

There’s long been a bit of Twitter mythology that suggests legendary film director James Cameron tweeted from the bottom of the ocean. While the tweet is still visible on Cameron’s timeline (it dates from 2012), the fact is that Cameron himself didn’t send it. Instead, it was set to be sent by a member of Cameron’s surface team as soon as he reached the ocean’s deepest point, so while the tweet was certainly sent when Cameron achieved his goal, he wasn’t the one who sent it. Sorry to burst your bubble!

15. MySpace Tom used Twitter to clap back at a follower

Back in 2012, when MySpace was still in living memory for many folks (we’re kidding, of course), the company’s Tom Anderson got into a Twitter exchange with a follower. They were discussing changes to Instagram’s terms of service; Anderson tweeted these changes weren’t anything to fear, whereby a user replied with “says the guy that was not able to keep a social network alive”. Tom responded with a tweet pointing out that he’d sold MySpace for $580 million in 2005, while that user “slave[d] away hoping for a half-day off”. We’re not sure about Tom’s commitment to workers’ rights, but it’s hard to deny the effectiveness of the reply!