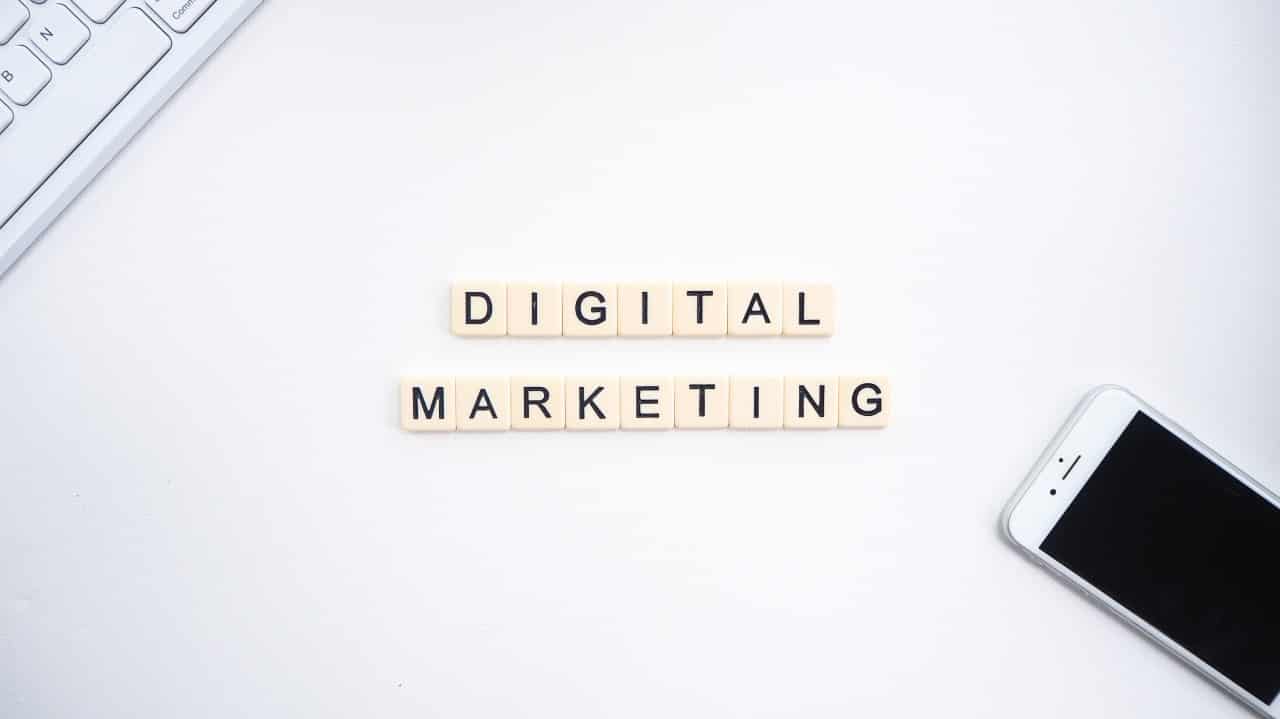 It’s a fancy term that is throw around on a regular basis, but what does digital marketing actually mean? This article attempts to answer this very question whilst also exploring the different methods and strategies involved. Let’s begin.

You could say that marketing has evolved somewhat, after all, the traditional methods once used are now a neglected force. I’m sure you’ll relate to those older methods, which involved; radio, newspaper, magazine, postal mail, and similar routes to advertising. Of course, this isn’t to say that these older marketing techniques don’t work, but rather, they’re less effective when compared to the modern alternative.

Ultimately, more eyes are in front of screens, whether that be a smartphone, tablet, computer, or TV – digital environments are where people are interacting and engaging, the old-school methods are no longer attracting the masses as they once did. Thus, digital marketing is the area to establish a successful marketing campaign.

The route you take should vary depending on the product or service you’re looking to promote. However, for the majority, a website can act as a magnet for potential consumers – that’s if you get the marketing campaign correct. Therefore, the website becomes the primary source for your marketing campaign.

Social media can become a powerful tool for those wanting to attract people towards their new service, website or product. Having the ability to drill down into the specifics of the target market is certainly one of the attractive factors to this option. With that said, it’s pricey and your budget can easily become exhausted.

Blogger outreach isn’t just an area of digital marketing that we currently specialise in, but it’s also an effective approach to seeing positive results to a campaign. How does it work? The process involves a variety of factors, yet great content is read by many, hence the term – blogger outreach.

Search engine advertising has increased with popularity. Of course, the leader within search has become Google, which has an algorithm bettering that of the current alternatives. Natural listings are displayed under the advertised section on many of the search engines, this includes Google. The problem here is cost; it’s a bidding war, and those with this biggest budget will generally be the companies placed in front of searchers’ eyes. Therefore, if you’re a website owner, it’s important to understand how you can naturally increase your site’s placement without the need of entering an advertising auction.

YouTube is a great platform for vloggers – which translates into video bloggers. Attracting a wide and growing audience, online video opens up plenty of opportunities for marketers wanting to attract attention to their new venture. Importantly, however, it seems worth mentioning that video bloggers would now be breaking the law if they failed to display a disclosure stating that a mention within their content was actually a sponsored endorsement, as per the ASA. Something worth considering before approaching an un-informed vlogger is that it’s actually illegal without telling the watchers about the promotion you might be considering.

The world of digital marketing isn’t set in stone, like most things, it will continue to alter, change and evolve. What we consider the cutting edge of today is sure to be varied or redundant tomorrow.

How to get the most out of Google Analytics

Why Brand identity is key for Building Loyal Customers