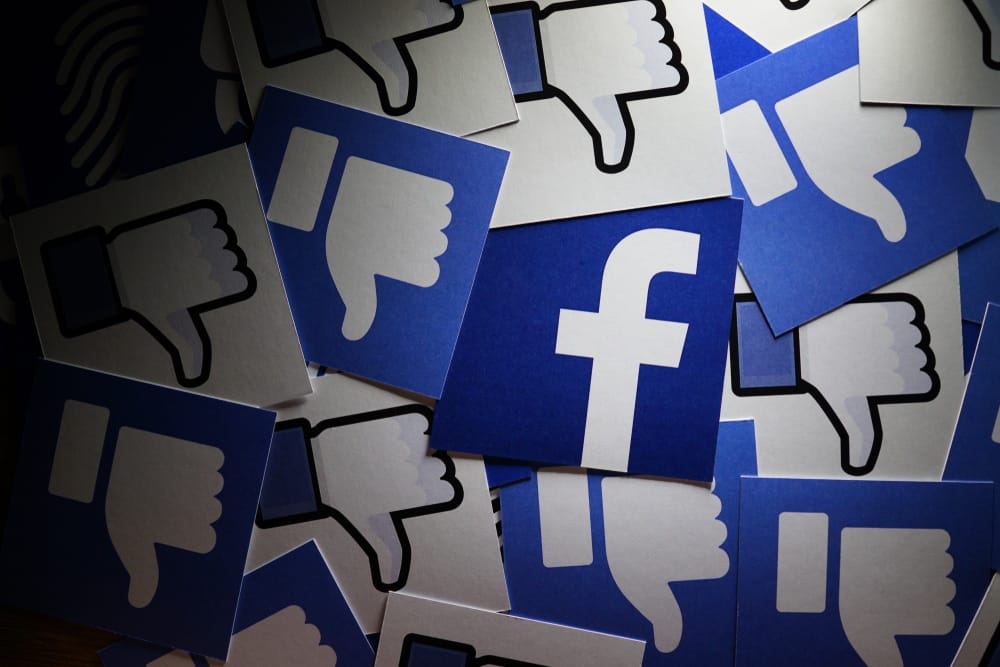 With almost every company and brand begging for attention like baby birds squawking and positioning for a morsel of regurgitated worm, sometimes it takes a little risk to push your way through the crowd and get what you want. Often that can mean being called innovative and reaching people in an exciting and unexpected way. But just as often it can mean drawing ridicule, sending the wrong message, or just plain being offensive.

Here are some examples of the latter. These are lessons on what not to do and how to avoid falling out of the nest.

One of the more infamous of these examples is DiGiorno’s Pizza. Many times companies will ride a trending hashtag on Twitter to reach a broad audience. It’s a way to be relevant and reach people who are active on the platform at the time. Most the time these hashtags aren’t serious and lend themselves to having a little fun. But not all of them.

DiGiorno’s chose to use the hashtag #WhyIStayed to make a joke about pizza. However, the hashtag had to do with domestic violence and reasons women stayed with an abusive partner. “Because there was pizza” isn’t funny or cute. Of course, it’s very likely DiGiorno’s simply jumped in without really knowing what the hashtag was for. Therefore, the lesson here is to know why a hashtag is trending before you decide to make a joke.

Anyone who’s ever been embarrassed by their parents knows that trying to reach young people can be tough for old, unhip people disconnected from popular culture. It’s even tougher for stodgy politicians trying to gain public favor from an untrusting group fully versed in cynicism. Hillary Clinton learned this when trying to connect with millennials. Student debt is a big concern for many young people. They’ve racked up expenses they’ll be paying off for years. It will likely put off their ability to afford a home and is a financial dark cloud hanging over them.

So when Hillary Clinton asked people to describe how their student debt makes them feel “in 3 emoji or less” it left millennials feeling patronized and talked down to rather than understood. So it’s important to take serious what other people take serious and to know where you stand with your audience.

Adam Richman of “Man vs. Food”

Everyone can fly off the handle sometimes and think thoughts that are downright terrible and inexcusable. But rarely do we actually say them. And to type them in and hit send is completely out of the question unless you’re an internet troll using anonymity to take out your real life frustrations on strangers over the internet. The key word there is “anonymity”. It’s never acceptable to say certain things even behind a veil, but for a well-known celebrity to go on a rant against one of his followers is never a good idea.

He said things so bad that his show was put on hold and ultimately cancelled (and rightfully so). Part of the lesson here is probably to avoid using social media when you’re under the influence or irrationally angry. But the bigger lesson is to always remember that you’re being watched and everything you say matters and can easily come back to get you. Especially when you deserve it. More importantly, this should serve as reminder that words, no matter how they’re communicated, can hurt just the same. Never say something online you wouldn’t say to someone’s face. Even then, just shut up sometimes. This applies to everyone, not just brands trying to preserve their reputation.

Companies and brands are always in a hurry to use meaningful holidays to hock their products. Martin Luther King, Jr. Day is just one such example. Whether ZZZQuil wants to help you have a dream on the “day for dreaming” or Krazy Glue wants to help you stick with love, it’s never a good time to draw attention away from the true meaning of a holiday. There’s a big difference between using your platform to pay truly referential respect and trying to find some “clever” way to tangentially associate your product. More often than not, it’s best just to avoid it all together. Nobody expects a brand to mark every national holiday and if you can’t do it right, don’t do it all. Save your clever tweets and posts for National Donut Day or National Talk Like a Pirate Day. When it comes to holidays with actual meaning, leave the cheap marketing tactics out of it.

Social media offers many opportunities to connect with your audience and it’s important to choose carefully when and how it’s done. It’s really a two-way conversation and every action has a reaction. If you say something stupid or insensitive it’s going to get noticed and likely mocked and written about later. It might not go away for a while. But you also have to be willing to take risks to stand out, so it’s a difficult balancing act. Maybe it can be seen as a trip to the fridge. There are certain risks you can take and some you shouldn’t. Tabasco on a cream cheese bagel? Sure, that might work out. Leftovers from two weeks ago? The same logic here should apply to social media — when in doubt, throw it out.

Previous Post Google PR Is Finally Shut Down
Next Post Social Media: Lessons and Examples Of How To Run A Successful Campaign