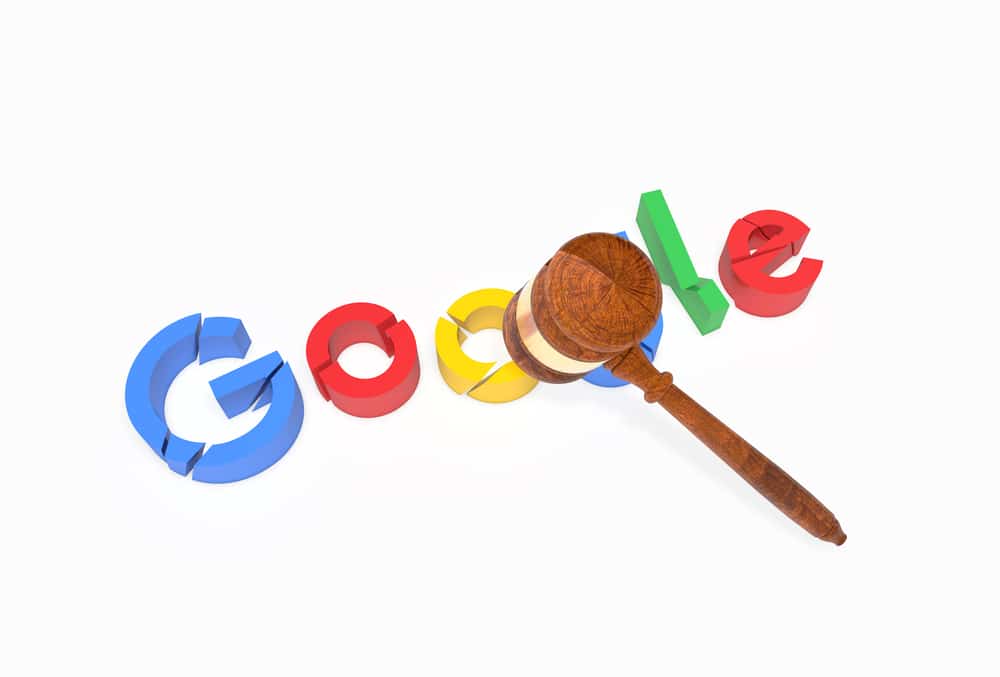 One of the biggest online giants, Google, has been slapped with a record fine of $2.7 billion for what the European Union regulator says are illegal and unfair practices.

Contents hide
1 What Exactly Has Google Done Wrong?
2 The Impact On Price Comparison Sites
3 What Happens Next?

Margrethe Vestager, the antitrust Chief of the EU has slammed the technology company for promoting its own services to the detriment of its rivals, a practice not permitted under EU rules. And in a move separate to the score of complaints allegedly made against Google by other companies, the European Commission has warned Google that it only has 90 days to make the necessary changes or else face even steeper penalties.

What Exactly Has Google Done Wrong?

Under EU laws, a company like Google can’t act unfairly and promote its own services ahead of its competitors unless it’s on merit. The EU are claiming that Google has deliberately demoted the ads from its rivals and used its influence to promote its own results. With around 95% of the clicks coming from the first page of any search results, there’s no escaping the fact that there’s hefty financial benefits from what Google is alleged to have done.

The commissioner, Margrethe Vestager, was scathing about the “abuse” of its own “market dominance” shown by Google, pointing out the effect not just on the consumer by denying them real choice but also the impact on the growth of competitors.

Google has yet to respond formally in full to the ruling but it’s expected to appeal, a move which could take a number of years to reach a final conclusion.

The Impact On Price Comparison Sites

Other price comparison sites such as Kelkoo has been complaining for many years about what they believed were the unfair practices of Google. This case has taken the EU a number of years to assemble and it’s been achieved with the assistance of Kelkoo and others.

With Google being ordered to change its illegal algorithms and allow true market competition, there’s a hope that the effect on other companies in the market could be positive. Having struggled against unfairly stacked search engine results for many years, the CEO of Kelkoo, Richard Stables, now hopes that true competition will now be allowed back into the marketplace.

Having lost more than a decade’s worth of development as a result of Google’s underhand methods, the Kelkoo CEO now believes that finally the company can start to make the most of innovation and reach consumers in a way that simply wouldn’t have been possible before. However, he warned of the need for regulators to keep a close eye on the market to prevent any online firms from manipulating their technology to suit their own needs.

Having issued the long-awaited ruling against Google, in theory the technology company should now make the changes ordered but it’s unlikely to be that simple. The algorithms which govern their search engines have been guarded as top secret by Google over the years and they’re unlikely to just allow them to be inspected. The company has always insisted that it’s done nothing wrong and has said it has been working with the European Commission since 2010.

Although the fine is more than double that of the previous record issues, it still only represents a tiny fraction of the average annual income for the blockbusting firm. What’s likely to be more of a concern to Google is the changes it’s being ordered to make and the demand for more transparency in its search results. And with the two sides expected to battle this ruling out through the courts through the coming months, and potentially years, it may well be that Kelkoo and co have to wait a little bit longer to get the outcome they deserve.