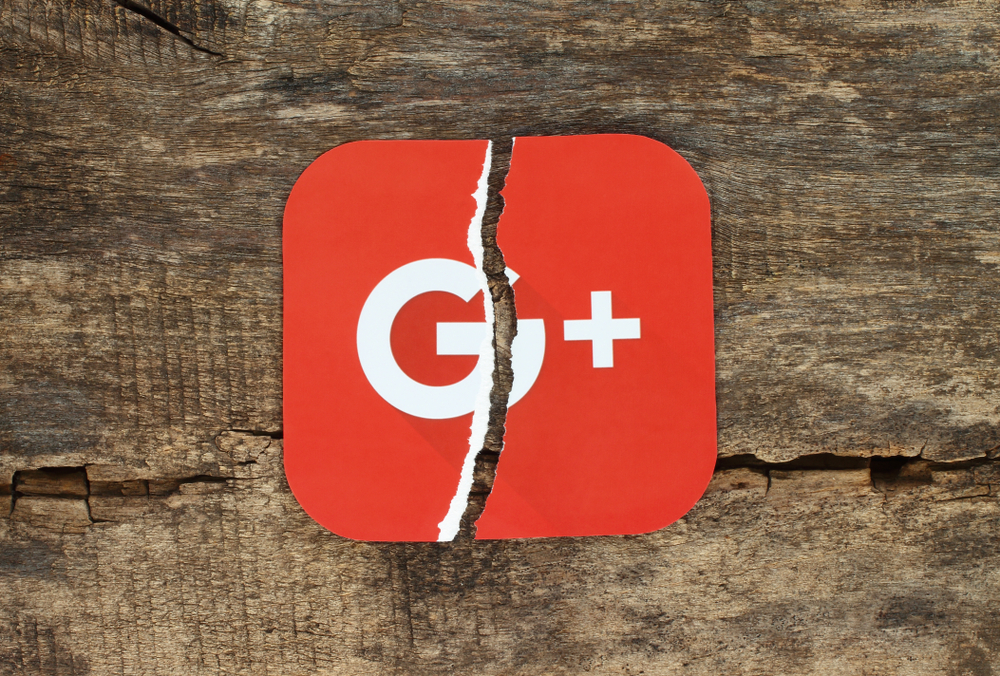 Google is an absolute giant of the tech world. It’s almost redundant to talk about just how successful and far-reaching Google is as a company; it’s achieved dominance in various areas, including search engines, mobile operating systems, and internet browsers. If you use any kind of technology in your day-to-day life (which you almost certainly do), then there’s a very high likelihood that at least some of it is powered by one of Google’s systems.

Of course, for every high-profile success, Google has a failure in its past. The Google Graveyard is an unofficial list of all of the things Google has killed over the years, mostly due to lack of success or audience adoption. On that list, you will find Google+, or Google Plus, a short-lived social network that many will nevertheless remember due to a brief period during which Google was really, really trying to sell it. Here’s our potted history of Google+ and what happened to it.

Google+ was launched in 2011. It was Google’s attempt to compete with the popular social networks of the time; at that moment in history, Facebook was riding high, and Google wanted a service that would replace Mark Zuckerberg’s in the minds of the people. Of course, Facebook is still popular today and Google+ has been consigned to the tech dustbin of history, so that should tell you exactly how well Google’s attempts came across, but we’ll get to that.

Despite what you may think, Google+ was far from the first social network introduced by the California tech company. The first of those was Orkut, a service introduced in 2004 and named after a Google employee. That was shuttered in 2014, although it had enjoyed a large following in Brazil up to that point. Orkut was followed by Google Friend Connect in 2008, which was closer to MySpace in its operation, and Google Buzz, which would eventually be folded into what we came to know as Google+.

What was Google+ actually for?

Using Google+, you could pretty much do most of the things that other social networks offered, which may have been why it failed to take off. Users could post status updates, pictures, and other content, and other users could then comment on those posts or like them (which took the form of a button marked “+1” on Google+). There were also features offered by Google+ that weren’t offered by Facebook, to the point that Mark Zuckerberg reportedly locked down his company so that it could bring Facebook to parity with Google+ during the network’s early days.

Perhaps Google+’s biggest advantage over its competitors (although it wouldn’t be seen as an advantage by consumers) was that it could be integrated into other Google services. Google eventually referred to Google+ as a “social layer” that would augment its existing offerings like YouTube, so if you wanted to comment on a YouTube video, you would need to sign up for Google+.

As you’ve probably guessed, this makes it hard to know exactly how many people signed up for Google+, since many of them may have done so simply to use Google’s other platforms. Estimates suggest that Google+ enjoyed 90 million users at the end of the first year of its launch, while 540 million monthly active users engaged with Google+ services by 2013. Again, though, many of them were simply leaving YouTube comments, so it’s hard to know who actually wanted to use Google+.

By the year 2015, it was becoming clear that many of the users who had signed up for Google+ weren’t actually using the service itself. Statistics showed that almost half of Google’s purported monthly active users for the platform weren’t actually visiting it, so it was clear something new was needed.

That something came in the form of a redesign, which was effected in late 2015. This came after several management changes; original Google+ lead Vic Gundotra left in April 2014 and was eventually replaced by co-founder Bradley Horowitz in March 2015 after an interim period in which exec David Besbris managed the service.

Google+’s redesign emphasised speed and simplicity over a feature-rich approach, removing much of the bloat that had apparently turned consumers off. This included cutting Hangouts implementation, as well as custom URLs and Events, although the latter two would eventually make a return to the platform.

Unfortunately, this redesign wouldn’t prove effective enough to bring customers back to Google+. With apps like Facebook and Twitter dominating the social media conversation, it seemed that there was just no place for Google to operate in that sphere, and consumers were expressing disapproval over Google’s insistence on integrating Google+ into its other services. They simply didn’t want to sign up for a service they had no intention of using just to comment on YouTube videos.

In 2018, Google announced it would shut down its Google+ service in August the following year, although this was subsequently brought forward to April. The vast majority of users were spending less than five seconds on Google+, which made it obvious that the network itself wasn’t the reason they were signing up. Following this, Google shut down the business version of Google+, replacing it with another app called Currents, which was then also sunsetted in early 2022 to make room for Google Chat.

So, what lessons can Google learn from the failure of Google+? Well, it seems to us that the first and most obvious lesson is simple: don’t try to compete in a space that already has established leaders unless you’re bringing something new to the table. Google+ failed to differentiate itself from its competitors meaningfully, so it never found a home. Similarly, don’t emphasise stick over carrot; forcing users to engage with a new service is never going to endear you to them.