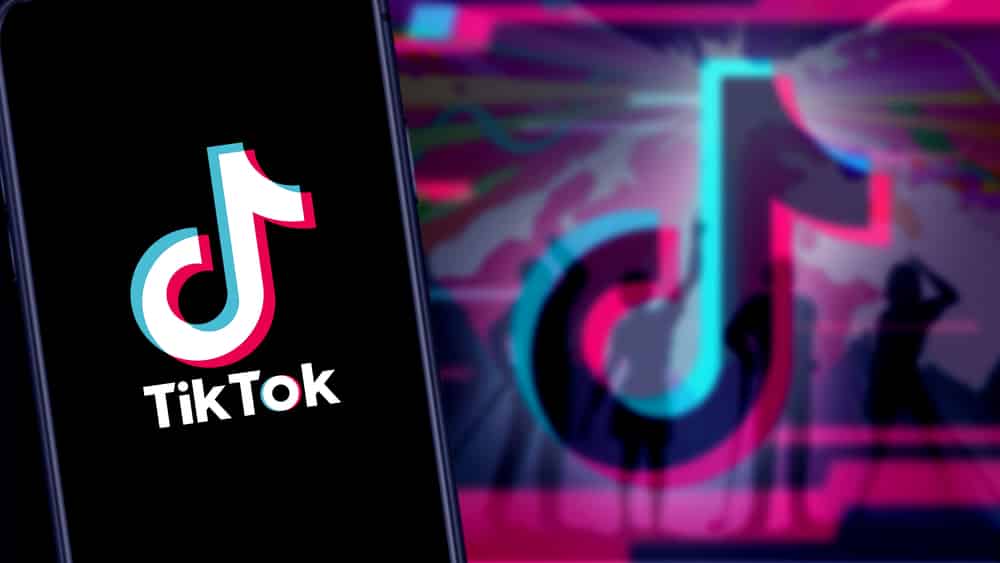 You probably already know that TikTok is surging in popularity right now. It’s easily one of the world’s most popular social networking apps, with over a billion monthly active users and the lion’s share of Gen Z’s attention. While apps like Facebook, Twitter, and Instagram can still compete with TikTok on the basis of exposure and public consciousness, there’s no doubt that ByteDance’s video-sharing app is destined for great things, and now there’s some excellent news for Zhang Yiming’s Chinese tech giant.

Tiktok is Bigger than Google

It’s now been confirmed that TikTok is the world’s most visited website. That’s right: it’s even more popular than Google, which amalgamates pages like Maps, Translate, and other services the search engine titan provides. The fact that TikTok has managed to beat one of the world’s most-visited websites in 2021 is pretty special indeed, especially when considering that in a similar ranking towards the end of 2020, TikTok ranked only seventh or eighth out of ten. What’s going on here then? Let’s take a look at the data.

TikTok beat out lots of other popular websites

It’s not just Google that TikTok managed to dethrone in 2021. Other sites it pipped to the post include Facebook, the official Microsoft page, the Apple website, and Amazon. This means more people visited TikTok throughout 2021 than visited Amazon or Apple, which is impressive indeed considering Amazon’s customer numbers. YouTube, Twitter, and Netflix were all also beaten out by TikTok this year. If you need an indicator of just how popular TikTok has become, look no further than the fact that this Chinese video-sharing app has managed to dominate some of the biggest, most established American tech companies in the world.

This ranking is global

It’s worth remembering that this ranking is global, so it includes China, in which many websites such as Google are limited in the way citizens can access them. TikTok, on the other hand, has no such restriction, so Chinese users can enjoy TikTok however they like. However, TikTok in China has a different name; it’s downloadable in that country as Douyin, and the two apps do have some differences. As such, we can’t attribute TikTok’s phenomenal success solely to China; it’s managed to achieve this impressive statistic through its global reach as well as its domestic audience.

You’d be surprised by just how much the Facebook outage of late 2021 harmed the company in the eyes of the public and of shareholders. According to the Cloudflare data we’re using for this article, the outage caused the site to drop in ranking for a number of days. While this could certainly have contributed to TikTok’s success, it’s unlikely to be the main factor; that would be selling TikTok’s remarkable popularity and ability to provide content for its users drastically short. Still, Facebook’s outage certainly hurt its position in the social media world, opening the way for apps like TikTok.

Why has TikTok been so successful?

So, why now? Why has 2021 been the year of TikTok’s ascendancy? Well, there are likely to be a number of reasons. To start with, TikTok has been on the rise since it launched in the West way back in September 2017. This year has just been another stepping stone on the app’s journey to greatness. Another reason for its success could be the ongoing COVID-19 pandemic; with more people stuck indoors without anything to do, they could be discovering TikTok for the first time. There’s also the fact that TikTok posts now appear on Instagram and YouTube montages, probably leading many users to become curious about the app and download it for themselves.

It would be disingenuous to say that because TikTok has topped the list of social media domains, nobody is using other social media platforms anymore. Facebook is apparently struggling to keep the interest of younger users, who are flocking to other apps, but Meta’s social media platform remains popular among older demographics. Similarly, Twitter and Instagram still have hundreds of millions of active monthly users, and dark horses like Pinterest and LinkedIn remain popular. TikTok’s secret is likely to be the way in which it’s captured the imagination of Gen Z, which is a massive market for the social media world.

Will TikTok continue its dominance?

It’s hard to imagine TikTok losing its position of dominance in the social media world anytime soon. The app has already proved that it isn’t a flash in the pan; it launched four years ago, but people are still using it daily, and its popularity is skyrocketing, with more and more users discovering its range of creative tools and diverse community focus. The app isn’t without its controversies; moderators have been told to suppress content by “ugly and poor” users, and TikTok is banned in a couple of countries, including India, due to an at-best contentious relationship with China and Chinese businesses. However, we can’t see this proving a serious impediment to TikTok’s continuing popularity.

It’s clear that now is the moment to download TikTok and get on the hype train. With more users than ever before and a dominant position in the world’s domain rankings, TikTok is poised to take over the world, and you should definitely go along for the ride. No matter what you’re into – be it music, dance, comedy, or magic, or any other kind of content you can imagine – there will be a creator and a community for you on TikTok. The For You page alone is tantamount to witchcraft, so accurate are its recommendations, so download the app now on your phone or tablet and see what all the fuss is about.