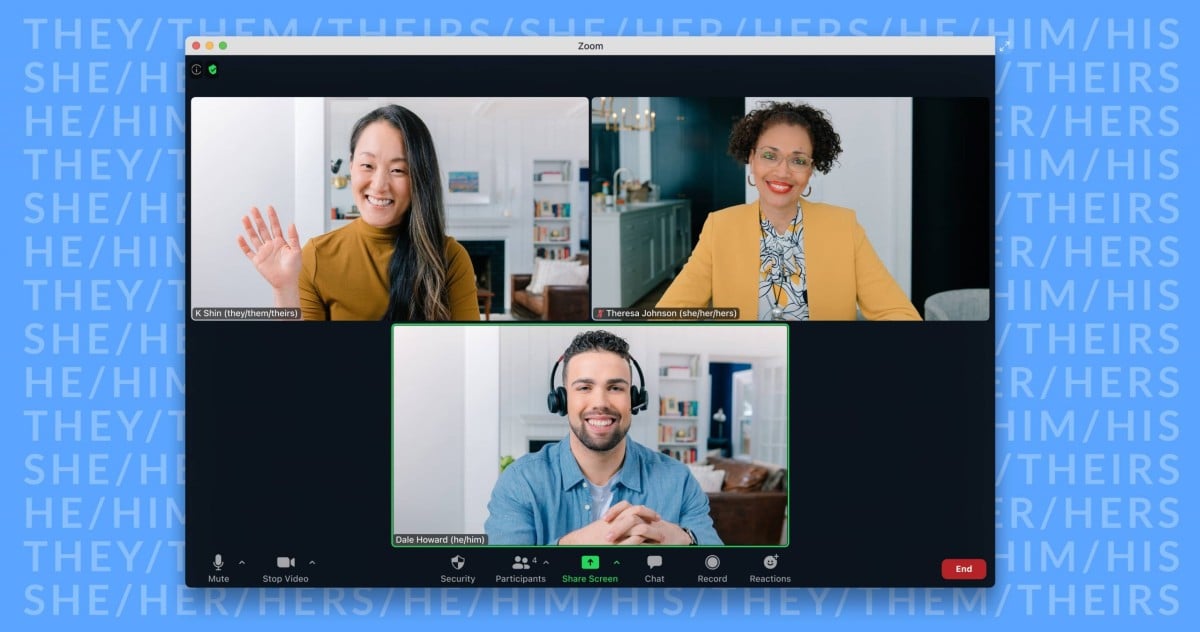 At the outset of the COVID-19 pandemic, video conferencing platform Zoom suddenly became the talk of the town. Everyone flocked to the app due to its ease of use, powerful teleconferencing abilities, and high media profile. Eventually, people began to meet in person once again, and Zoom’s profile faded somewhat, but it remains a solid app if you’re looking to host online meetings with your colleagues. However, there are other options, so if Zoom isn’t your bag, here are our top 10 Zoom alternatives out there.

Naturally, the first place you should go if you’re looking for Zoom alternatives is Skype. Before Zoom’s arrival, Skype was arguably the most well-known teleconferencing app out there, and for good reason; it’s a rich, fully-featured app that only has a few quirks holding it back from true greatness. You can hold video and voice calls with individuals and teams, and there’s no limitation on the length of calls, unlike Zoom, making Skype ideal for lengthier sessions.

If you want to get the most out of Microsoft Teams, you’re probably going to have to pay for the privilege, unfortunately. Still, the free version should suffice for smaller teams or individuals who want to talk to one another. Teams has integration with Microsoft’s other apps, like Office, and there’s a plugin that allows you to use it with Outlook as well, scheduling meetings across everyone’s email accounts. If you’re a Windows user, Teams is a solid alternative to Zoom.

As the name suggests, Google Meet is a software application that facilitates meetings, and it’s made by Google. Just like the rest of Google’s software flotilla, Meet is simple and straightforward. You set up a meeting, invite others to it, and…that’s pretty much it. This isn’t a particularly feature-rich meeting app, but it does have stuff like whiteboard input, hand-raising to let each person talk in turn, and, of course, video and voice calling, so it’s a good choice if you like Google’s aesthetic.

Jami is a solid open-source alternative to Zoom that’s completely free without any restrictions. You won’t find a limitation on your meeting length, for instance, so if that bothers you, this is a good option. Jami’s interface can take a little time to get used to, as it’s slightly different to its competitors, but if you’re familiar with using apps like Skype or Zoom, it shouldn’t take you too long to adapt to Jami. It doesn’t cost anything, at any rate, so where’s the harm in checking it out?

Discord knows that it’s mainly popular with gamers, so it’s leaning hard into that aesthetic. Many of the app’s features are primarily designed around gaming; it integrates with major storefronts and digital platforms like Steam, for instance. However, if you and your team want somewhere to meet and talk shop (and you’re perhaps a more tech-focused outfit), then Discord, as a free app, should more than meet your needs on that front.

Dialpad’s strong suit is its AI platform, which offers so many insights into team meetings that it can feel a little spooky. For instance, Dialpad can analyse the sentiment of speech, and it can transcribe conversations in real-time, which is handy for customer service solutions. You won’t get the most out of this one if your team is a big one, since the free account limits meetings to ten people, but if you pay extra, you can increase that limit to a hundred.

Before there was Zoom, there was GoTo Meeting. It’s a powerful piece of software that you can use across various different platforms, including mobile devices and desktop environments of all stripes. Just like Zoom, GoTo facilitates meetings between your team; it supports up to 150 people via the basic tier, with that number scaling all the way up to a staggering 3,000 if you pay a little more. You probably won’t need that many, but having the option is nice, eh?

Webex is operated by San Jose tech company Cisco, and it works in a very similar way to Zoom. With Webex’s free tier, you can host meetings of up to 40 minutes, while that limit is reduced if you pay just £11.50 a month, which isn’t too bad as far as subscription fees go. That payment also gets you access to an increased meeting capacity, and you can pay further for extra people and other features like secured lobbies. The only real downside to Webex is that it’s not really worth using if you don’t pay for it.

If you have accessibility concerns, then BlueJeans is definitely an app you’re going to want to try out. It offers robust accessibility features like screen readers and captioning, which should help your team come together more effectively. The Enterprise tier gets you access to additional features like unlimited recording and the aforementioned captioning, but the standard tier should be sufficient for smaller teams, so this is another solid alternative to Zoom.

Livestorm has a free tier, so if you really don’t want to be paying anything for your meeting software, this is where you want to go. However, the free tier is pretty miserly, restricting you to just 20 minutes of meeting time and only 30 people per meeting. The pro tier ups the limit to 4 hours per session, but it’s pretty costly. Still, Livestorm is a fully-featured conferencing app that should scratch the itch if Zoom isn’t doing it for you and your team.