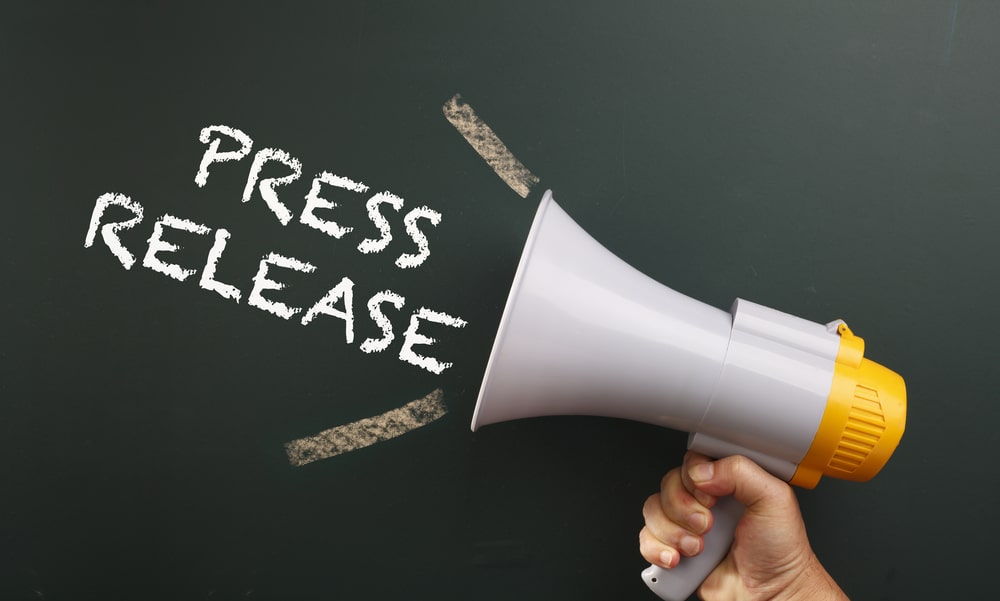 When you’re putting out a press release, you’ve essentially got just a few seconds to grab your audience’s attention before they move on. Whether you’re looking to court journalists so they’ll write your story up or you want to attract a business audience to get them excited about your news, the title of your press release is of paramount importance. With that in mind, you can’t simply expect to pluck a title out of nowhere and have it feel as significant as one you’ve thought about for a long time. Here’s how to write an eye-catching title for your press release.

The number one rule of a press release is this: keep it simple. Don’t overcomplicate your press release title, because the journalists and media personnel you’re pitching it to will simply pass it over in favour of something else. Journalists like a story they can write quickly and easily; they like a punchy, attractive story they can spin up and transform into traffic for wherever they’re writing at. Think of the shortest and simplest possible way you can express the content of your press release and make that your title.

The great dichotomy of a good press release title is that it simultaneously has to be simple and interesting. Let’s say you’re writing a press release about a launch date. “X Launches On Y” is acceptable, but it’s a very simple and plain way to express the sentiment of your press release. Try to think of a clever or funny way to say it instead; this will help journalists to understand why the content of the press release is worth writing about.

Whatever your news happens to be, your press release should err on the side of positivity. Again, let’s say you’re launching a product, but you’re having to delay the release date. Instead of “X Delayed”, your press release should read “X Gets New Release Date”. It’s also worth including some extra information to soften the blow of the delay. Of course, journalists could still write the story and emphasise the delay of your launch, but they’ve now also got some extra information they can write about.

Use present or future tense

You’ve probably noticed that the world of news and headline writing is a strange one indeed. Even if an event has already happened, headlines will usually refer to it in the present tense; this is an old news custom that gives a sense of currency to events. As such, your press release should also use the present or future tense. “Studio Announces New Signing” is much better than “Studio Has Announced New Signing”, because the former makes your organisation feel more dynamic and present.

Remember that when you’re constructing a press release, your primary audience is the media. While regular folks will sometimes read press releases, they tend to get their news from the journalists who will be writing up the press release. That means you shouldn’t act like a salesman in your headline; journalists aren’t going to look favourably upon you if you’re treating them like clients, and they won’t want to do your marketing work for you either.

This might sound a little obvious, but if you’re struggling to find a headline, you should write the press release first. After all, it might be that the story you’re trying to tell in your press release isn’t the one you initially thought it would be, and if that’s the case, a new headline may quickly present itself once the press release’s content is complete. Construct the whole press release first, then double back to the headline space and try to summarise what you’ve just written.

Match the tone of your press release

If your press release is delivering somewhat sombre news, then the last thing you want to do is come up with a punny, comedic headline. Think about the content of your press release and try to match the tone of your headline with that content. For example, if you’re informing journalists of something good or something interesting, you can play it up and be a little more comedic, but if your news is bad, then you should be more sober and restrained.

Think about your audience

Remember that not only are you writing for journalists, but you’re also writing for a specific subset of journalists. Almost no press releases are truly “general interest”; they’ll usually go to journalists who write about your industry. Think about that audience when you’re constructing a headline. Is this an audience that will appreciate a joke in a press release headline? Are they particularly observant when it comes to “PR-y” headlines? Keep them in mind at all times when writing the headline for your press release.

It’s the duty of a press release to give people a reason to care about the content, and so it stands to reason that it’s even more important to make people care right from the headline. Let’s say you’re holding some kind of event that’s closed off to the public, but you want to publicise it because it’s for charity. Why should people care about it? Well, letting people know you’re holding this event might convince them to donate, which would be a positive outcome, so a press release is still important. You just need to think of a way to frame the information so that it feels inclusive and informative.

Previous Post A Complete Guide To Broken Link Building
Next Post Back in Time – What Happened To DMOZ?